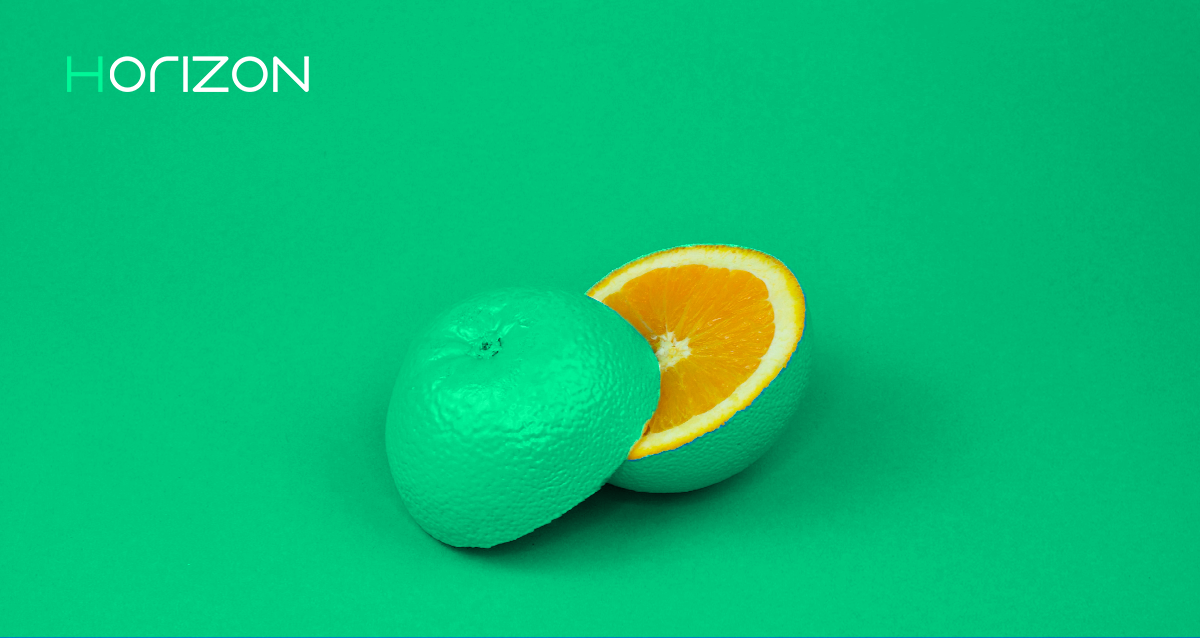 What Pretotyping Is and Why Every Startup Should Do It

Creating something new is as much an art as it is a science. Most ideas sound really great when you first conceive of them and it’s easy to get carried away with that enthusiasm, only to find out later down the line that it actually didn’t have any legs after all. One of the most common mistakes made by founders and product developers is building something that they thought people would want, only to find out that their assumptions were wrong.

So how do you avoid wasting all that time and resources on something that ultimately has no customer demand?

In lieu of a crystal ball, there are various methodologies and strategies that you can employ for idea validation, to evaluate whether this idea is worth the blood, sweat, and tears you’d have to put in to execute it. All of these can be categorized under the term pretotyping.

No, that isn’t a typo. Pretotyping and prototyping are two concepts that are important to distinguish between because they differ in one important respect. When you are prototyping something, your focus is mainly inward. You are trying to answer questions about whether you can physically build it, whether it will work as you anticipated it would, whether you can make it sustainably, etc. All of this is focused on creating a stripped-down version of the final product to test some of your assumptions about your ability to execute the idea. However, none of this actually speaks to validating the demand with the outside world. You still have no ideas as to whether anyone would actually pay for it.

Pretotyping, on the other hand, looks outward. It aims to answer questions about whether people are actually interested in the idea, whether they will use it, and will they pay for it? By creating an extremely simplified version of the idea and going out to customers to validate it, you can get an objective assessment of whether that concept will solve a customer's pain point. The basic concept was coined by Alberto Savoia whose experiences at Google showed him that “products failed in the market most often because they were not the right fit, and not due to poor execution”. Pretotyping really should be the step before prototyping, where you create something incredibly simple that illustrates the idea and take that out to the market to collect feedback. Only once that bears fruit, should you even consider spending time and resources building something.

The canonical example of pretotyping that gets bandied about is Joel Gascoigne, founder of Buffer, whose frustration of being unable to tweet consistently led him to conduct his own pretotype test. He wanted to see if others experienced the same frustration, by building a very simple, two-page website. A clear-cut ad campaign that read “Tweet More Consistently with Buffer” reeled in an audience, who, if interested, clicked the ad and were taken to a second page. This page included a resolution page with the text “Hello, You Caught Us Before We’re Ready”, and a field for people to add their email for future updates. Nobody was aware that they were in a pretotype test, to ensure any confirmation bias was eliminated. The number of conversions clearly indicated that this idea could be successful if it were built. Surely enough — in 2018, Buffer’s revenue was $18,346,077, proving his assumption that people shared the same pain point as he did was correct.

The benefits of this strategy are abundant:

It’s worth noting that pretotyping can be difficult sometimes because you might not be psychologically prepared for the data that you collect. We all tend to get carried away with our ideas and when we see evidence that points in the other direction, it can hurt in the moment. But that raw data is worth its weight in gold because it saves you all that wasted effort down the line. It’s much better to find out that your idea doesn’t have product-market fit as early as possible so that you can move on to the next idea. And when you find the one that has proven demand, it’s going to feel that much sweeter.

The earlier you pretotype the better. It forces you to get away from analysis paralysis and instead collect real data that informs your decisions. When you do this well, you’ll have the information, confidence, and insights you need to take the most promising idea and turn it into something that can change the world.

If you’re looking for a tool to help you pretotype your latest idea, look no further than what we’re building here at Horizon. We’re extremely passionate about the space and we’ve built a platform that is the one-stop shop for all your pretotyping needs. It gives you access to a range of tools that collect invaluable data from the marketplace that can inform your decisions and validate that you can find product-market fit. Sign up free here. 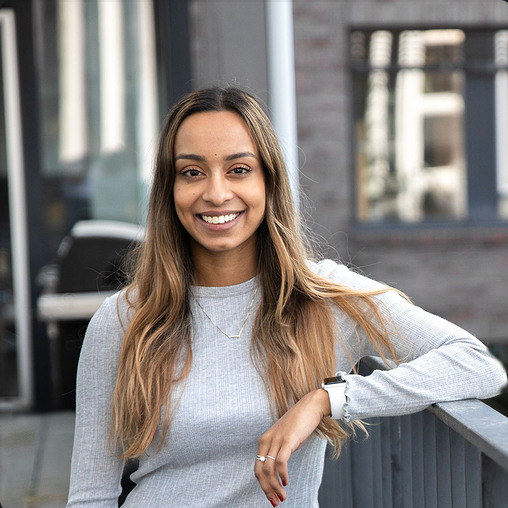 Written by
Nikara
Nikara is experienced in digital business development, she used to work for Vodafone in New Zealand and is now crushing Business Development & Marketing efforts at Horizon on our mission to redefine how to build products that customers really want. Niki has won the People’s Choice Award with one of her ideas in the past. She has always been passionate about launching successful digital products herself, by understanding very early what the target market and consumer needs are. Now she wants to leverage this experience at Horizon.